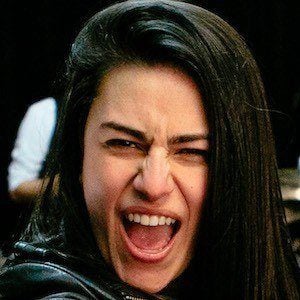 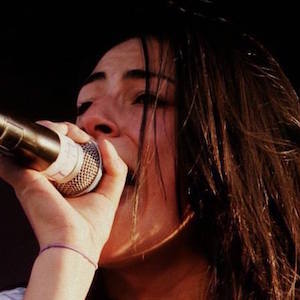 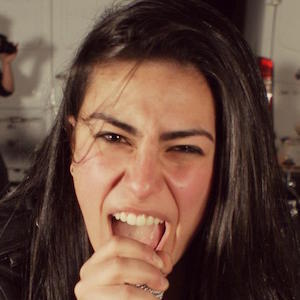 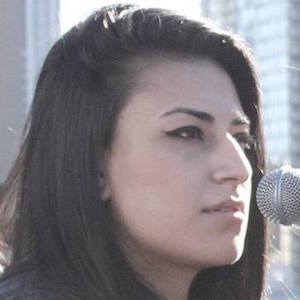 Known as the lead singer for the metal band Red Handed Denial. She has also gained widespread renown for her self-titled YouTube channel, where she often posts covers of various genres of songs in her own metal singing style.

She began exhibiting interest in music at age 4 when she learned to play the piano. She began singing at age 16, which shortly precluded her auditioning for Red Handed Denial.

Her YouTube channel has earned more than 500,000 subscribers since its beginning on October 23, 2009. In 2015, she and her Red Handed Denial bandmates announced the scheduled release of the EP Wanderer for April 22, 2016.

She was born and raised in Toronto, Ontario, Canada. She has a younger sister named Jennifer.

One of her most popular covers on YouTube is of the Of Mice and Men song "My Understandings", which was originally sung by metal singer Austin Carlile.

Lauren Babic Is A Member Of