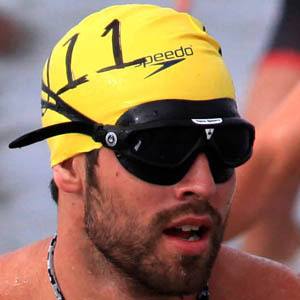 He was an all-district and all-region second baseman at Cookeville High School in Tennessee.

He married Hillary Froning in 2011.

He and country singer Rodney Atkins both received their education from Tennessee Tech.

Rich Froning Jr. Is A Member Of