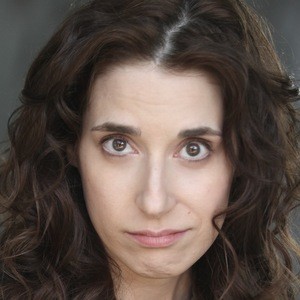 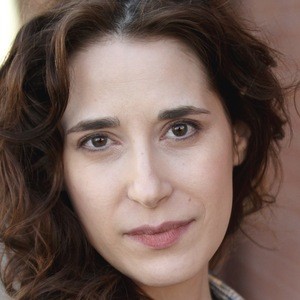 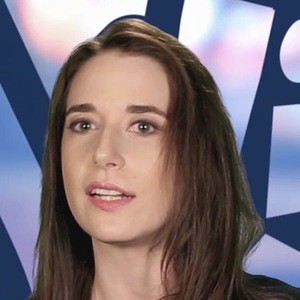 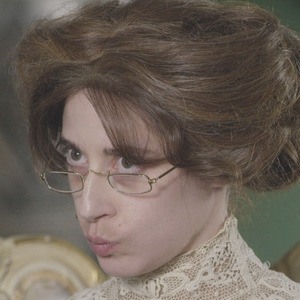 Writer and performer of sketch and improv comedy, including credits with Epic Rap Battles of History and Wild 'N Out. She finished in first place in the Comedy Store's Comedy Rap Battle in the Belly and defeated comedians such as Andy Milonakis and the Computer Nerd to win myISH/Fullscreen's popular Picture Battle on YouTube.

She graduated from Northwestern University.

She was born in Connecticut and raised in New York. She is openly lesbian.

She portrayed Ellen DeGeneres for an episode of Epic Rap Battles.

Lauren Flans Is A Member Of