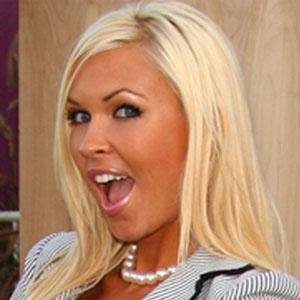 Model and one-time Barker's Beauty on the popular The Price is Right game show. She also became known for launching a footwear line.

She earned a Bachelor of Business Administration from London's Parsons School of Design.

In 2000, she won a national modeling contest sponsored by Seventeen magazine. Her win earned her an appearance on Regis and Kathy Lee's morning show.

Her great-grandparents were immigrants from Oslo, Norway. She was born in Mississippi to Jim Jones and Deborah Pearsall.

She was interviewed by Ryan Seacrest on Los Angeles' 102.7 KIIS FM radio station.

Lauren Jones Is A Member Of