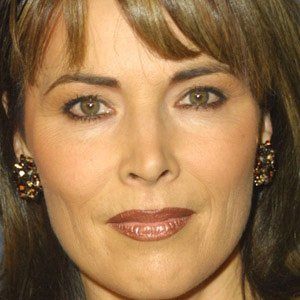 Actress who became known for playing Kate Roberts on NBC's Days of Our Lives. She also played Margo in The Bold and the Beautiful.

She appeared in theatre productions such as Cat on a Hot Tin Roof.

She was honored with a Soap Opera Digest Award nomination in 2000 for her role on Days of Our Lives.

She married Nick Schillace in 1987; the couple had two children together.

She and Charlotte Ross both appeared on Days of Our Lives.

Lauren Koslow Is A Member Of