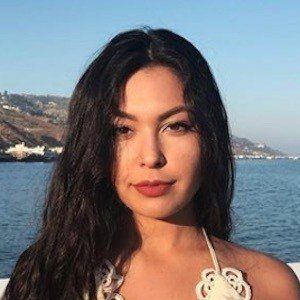 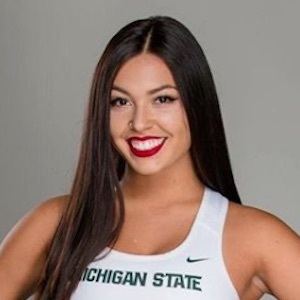 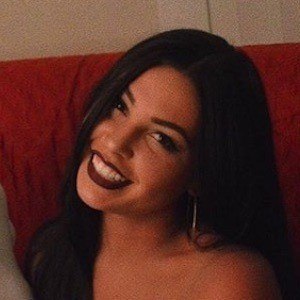 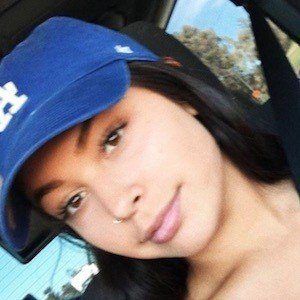 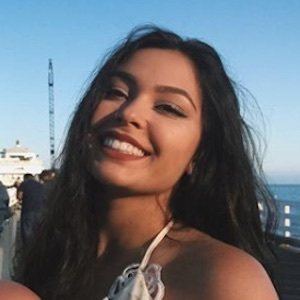 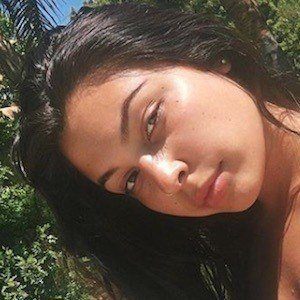 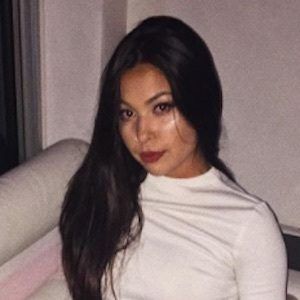 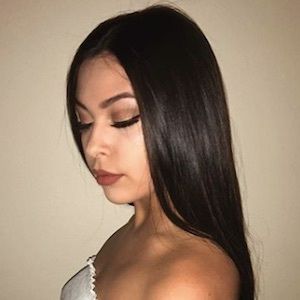 Competitive cheerleader who rose to fame through the AwesomenessTV web series Cheerleaders, a reality series documenting lives of cheerleaders in and out of competition.

She joined Twitter in 2011 and followed it up by posting the tweet "When I say 'I'm going to practice,' it actually means 'I'm going to die'."

She is a five time cheerleading world champion. She attended Michigan State.

She is from California and has a brother named Joshua. Her parents are Doug and Diane Kubiske.

Both she and Hayden Huff were competitive cheerleaders for the California All Stars.

Lauren Kubiske Is A Member Of