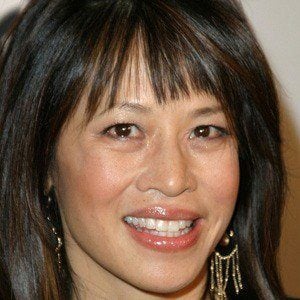 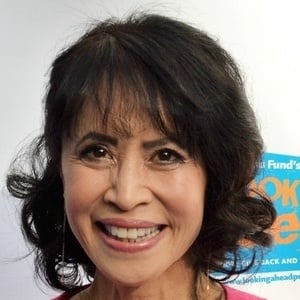 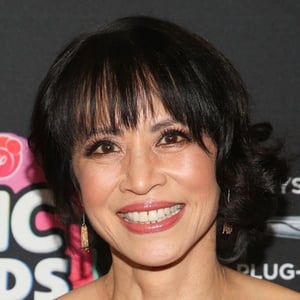 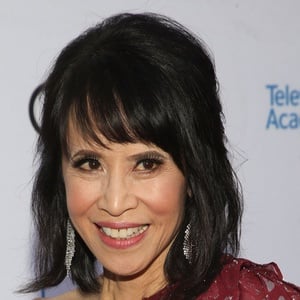 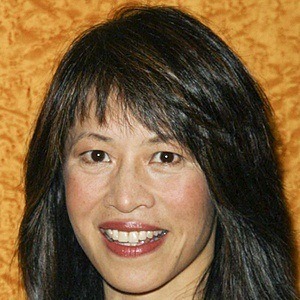 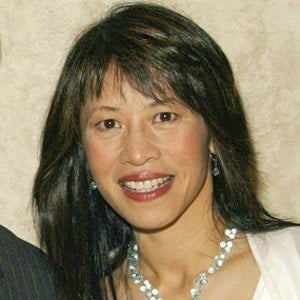 Known for being the voice of Futurama's Amy Wong and her mother Inez as well as the characters Minh & Connie on King of the Hill. She's played the lead role of Lena St. Clair in The Joy Luck Club and became a regular on The Disney Channel show Andi Mack.

She started acting with the touring company called A Chorus Line when she was 17 and was cast in a Broadway production from there.

She played the role of Ross's girlfriend, Julie, on the widely popular sitcom Friends.

She married Curt Kaplan in 1999. They have a son named Oliver.