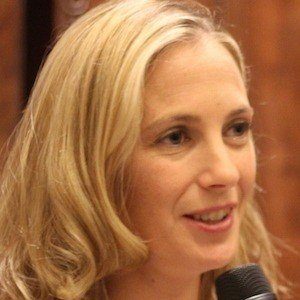 An American writer, she is particularly known for her bestselling novel, The Devil Wears Prada, which was adapted into a film starring Anne Hathaway. Her other novels include Everyone Worth Knowing (2005) and Chasing Harry Winston (2008).

She studied English at Cornell University. Early in her writing career, she worked as an assistant at Vogue magazine.

She was born to a Jewish family in Scranton, Pennsylvania. She married Mike Cohen in 2008.

Her novel, The Devil Wears Prada, is loosely based on her work experience as an assistant to Anna Wintour.

Lauren Weisberger Is A Member Of