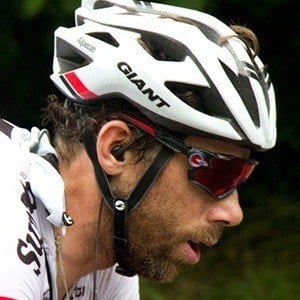 Road racing cyclist who has competed for several of the Netherlands' top racing teams, including LottoNL-Jumbo and Team Sunweb. He has taken first place in the mountains classifications at Ster Elektrotour and Tour de Romandie.

He grew up in the village of Zuidwolde in Groningen, Netherlands. He began racing in 2000.

He has hosted the civilian cycling event The LtD Gravel Raid.

He married Thessa Neef and has a son named Jens.

He and fellow Dutchman Tom Dumoulin have both ridden for Team Sunweb.

Laurens ten Dam Is A Member Of