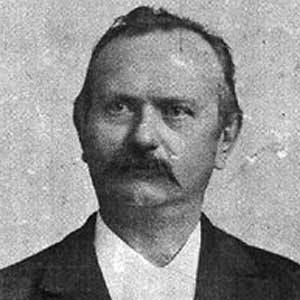 Composer, conductor, and organist known for compositions such as "Pie Jesu" and "Ihr lieben Voglein." He founded Sang a Klang in 1857, the national choral association.

He studied at Cologne's Academy of Music.

He was so famous and important that 6,000 members of the community turned up at his funeral in Luxembourg.

He was the child of a Luxembourg City baker and was born in the Pfaffenthal quarter.

He and Pol Albrecht both achieved acclaim as conductors.

Laurent Menager Is A Member Of