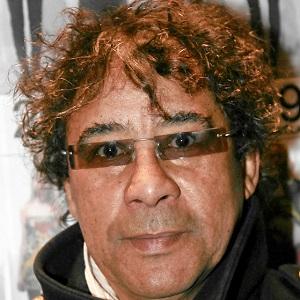 Veteran French pop and rock singer most famous for his 1977 single "Rockollection" and chart-topping albums like 2006's La Septieme Vague. He was previously the guitarist for Pascal Danel in the late 60's and early 70's.

He was born in Paris and got his start with the pop-rock band Le Temple de Venus.

His collaborative album with singer Alain Souchon, titled simply Alain Souchon & Laurent Voulzy, proved to be a late-career hit, debuting at #1 in France and Belgium in 2014.

He married Mirella Lepetit in 2010. He has children named Julien and Nicolas.

He recorded a duet with The Who singer Roger Daltrey called "Ma Seule Amour" in 2011.

Laurent Voulzy Is A Member Of