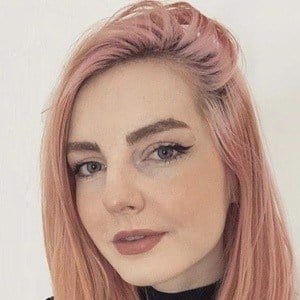 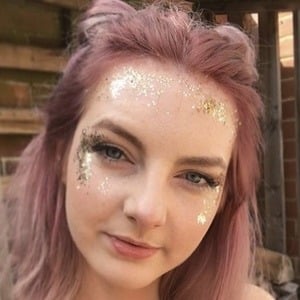 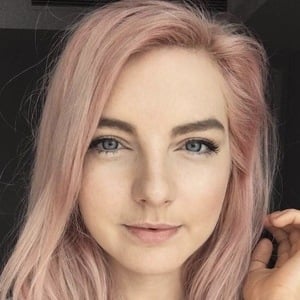 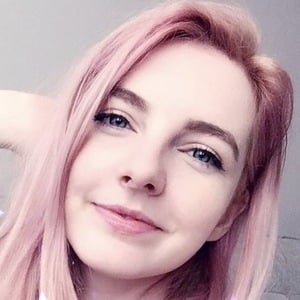 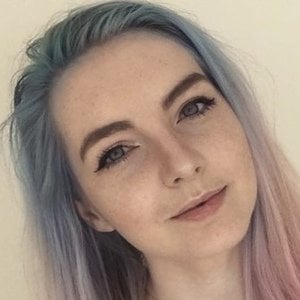 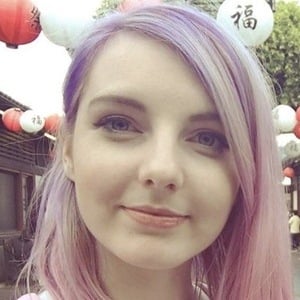 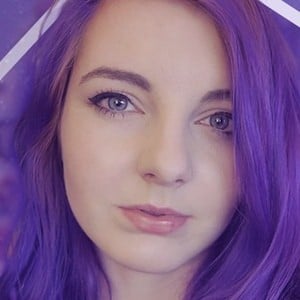 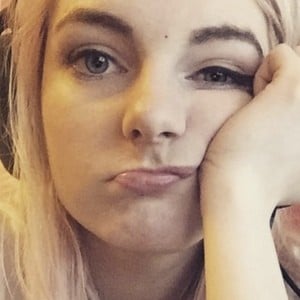 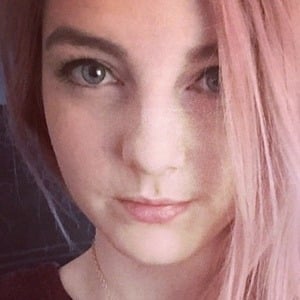 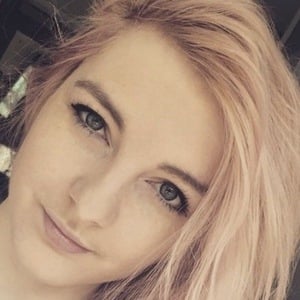 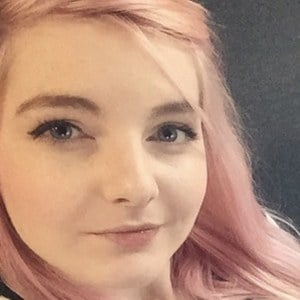 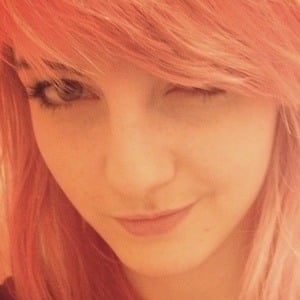 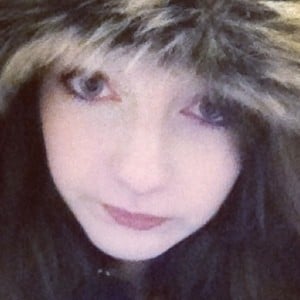 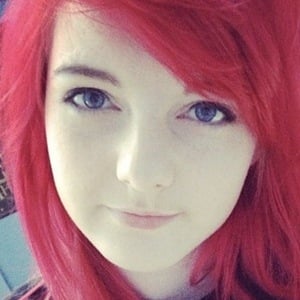 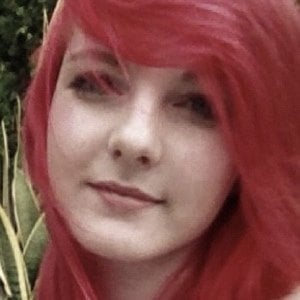 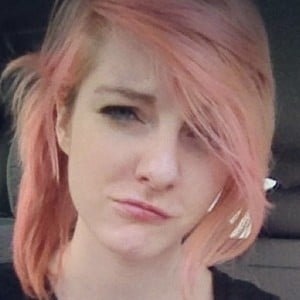 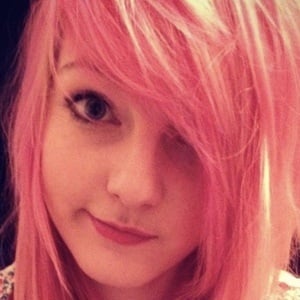 Popular YouTube gamer who runs the channel LDShadowLady and is a member of The Pixel Pact. She is well known for her quirky Minecraft series entitled Shadowcraft.

She studied computer animation in Liverpool. Her first videos on YouTube, which she uploaded at the end of 2010 and beginning of 2011, featured the game Call of Duty.

Her real name is Elizabeth Dwyer. Her sister Maddie runs the YouTube channel Microglitching. She began dating YouTube gamer Joel Smallishbeans, who often appears in a number of her videos. They got engaged in November 2017 and they married in May 2019. She came out publicly as bisexual in a June 2021 tweet. She has a dog named Meri and a cat named Buddy.

She posted a video titled "The Animal Challenge with Joey Graceffa" in July of 2014.

LDShadowLady Is A Member Of