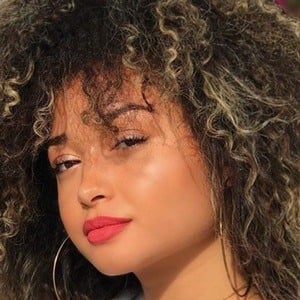 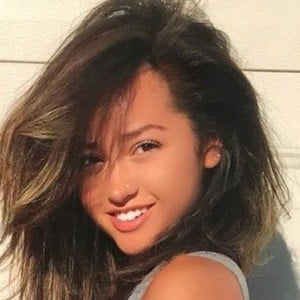 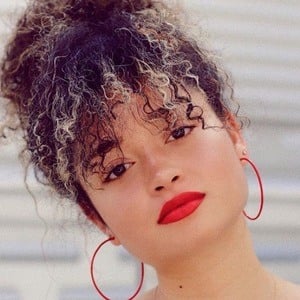 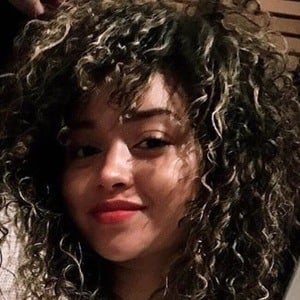 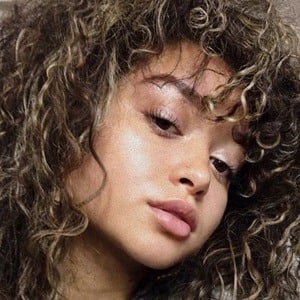 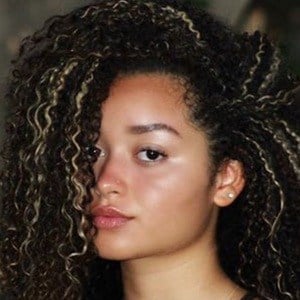 Dancer, web star, and social media sensation who rose to fame for her appearances in the Nickelodeon series The Fresh Beat Band and the Disney series Jessie.

She made her acting and dancing debut in 2009 in an episode of the Fresh Beat Band.

She made an appearance dancing in the 2015 documentary titled Through the Eyes of Faith.

Her parents are Nick and Lisa Speights and she has a brother named Taj.

In 2011, she made an appearance in the short series In the Flow with Affion Crockett.

Lauryn Speights Is A Member Of