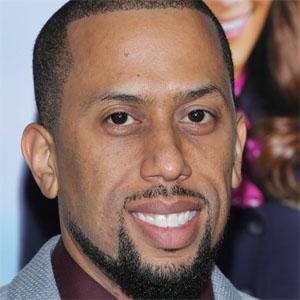 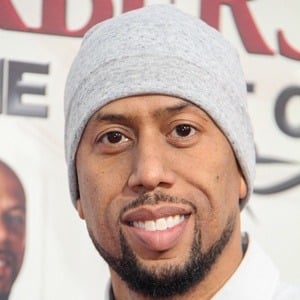 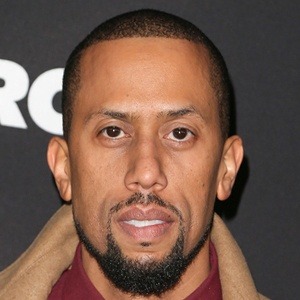 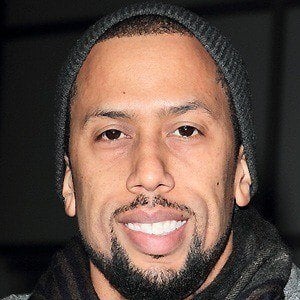 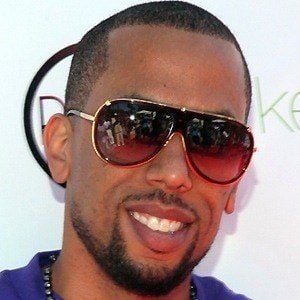 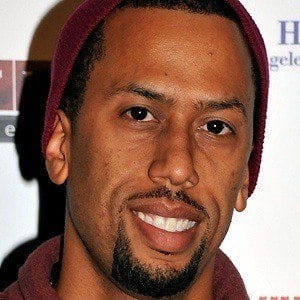 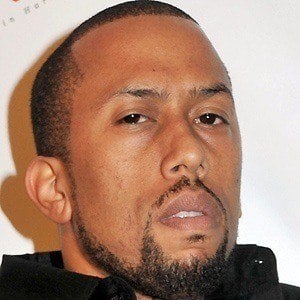 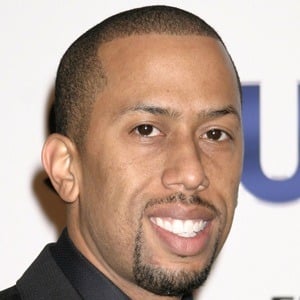 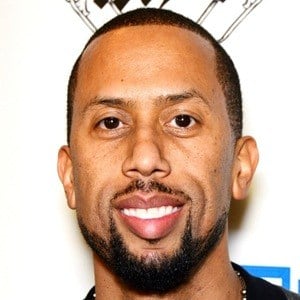 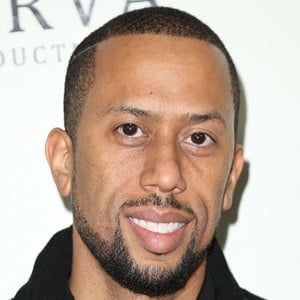 Actor and comedian who has appeared on HBO's Def Comedy Jam and Curb Your Enthusiam. He also produced and starred in Fox's short-lived sketch comedy show In the Flow with Affion Crockett.

A talented break dancer, he began performing at age 10, and won several local contests. He later graduated from Fayetteville State University, with a bachelor's degree in business.

On In the Flow, he did impressions of singers like Jay-Z, Drake, and Kanye West, as well of fellow comedic actors Dave Chappelle and Chris Rock.

He was born in Fayetteville, North Carolina. His mother was West indian.

Jamie Foxx was the co-producer of the Fox's In the Flow.