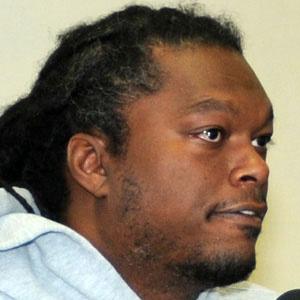 Former NFL linebacker who played for the Washington Redskins and the New York Giants over the course of seven seasons.

He attended Penn State University and was featured on the cover of the 1999 Sports Illustrated College Football Preview issue.

He fathered three children with his wife, Trishia.

He was one of many NFL players who experienced league success after being coached by Joe Paterno at Penn State.

Lavar Arrington Is A Member Of