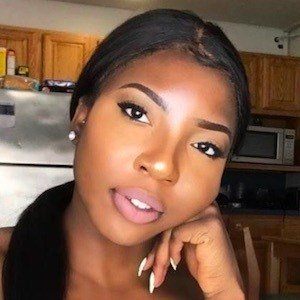 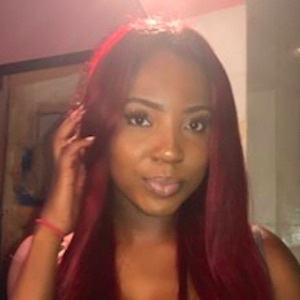 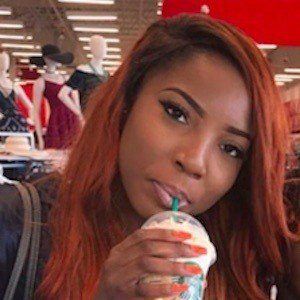 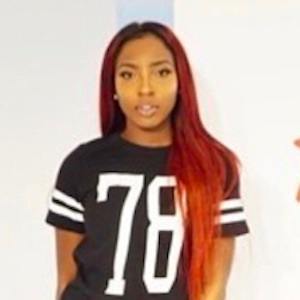 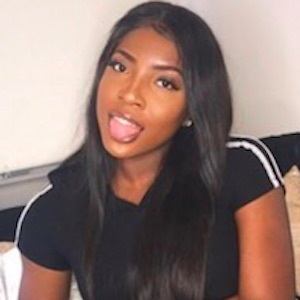 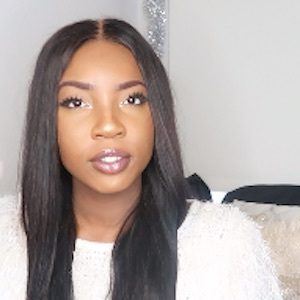 YouTuber whose college vlogs, lifestyle and beauty videos, and her "Money Mondays" series have earned her more than 180,000 subscribers. She is also the owner of the accessory company Lavish Life Accessories.

A former college basketball player, she broke her university's record for blocked shots during her rookie season. An ACL injury forced her to quit basketball and she instead focused on her YouTube channel.

She studied biomedicine at college with the goal of becoming an orthopedic doctor.

Born to parents Susan and Richard, she has four siblings named Raz, Ron, Rani, and Rex. Ron and Raz have often appeared on her channel.

Both she and Amber Martin gained fame vlogging their college experiences.

Lavish Ruby Is A Member Of