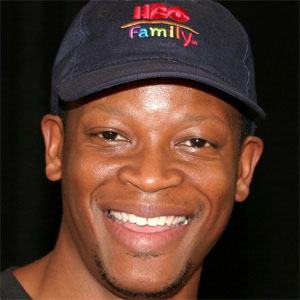 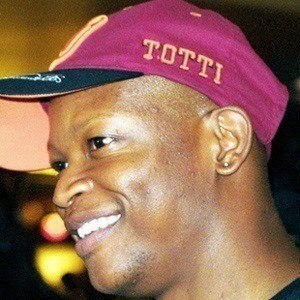 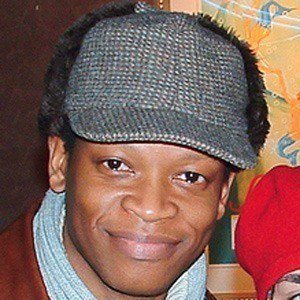 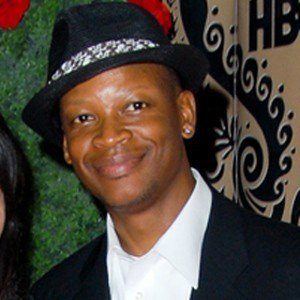 Television actor best known for his critically acclaimed performance in HBO's cop drama The Wire. He also has had a recurring role on the AMC series The Walking Dead as Bob Stookey.

He starred as Dennis Brown in the film Straight Out of Brooklyn and soon after had a role in the television film In the Line of Duty: Street War as Will.

He befriended Adam Sandler's title character in the 1998 comedy The Waterboy.

He married Michelle Paress, who joined The Wire in its final season after he was no longer a part of the show.

The Waterboy
Would You Rather
Gangs of New York
More