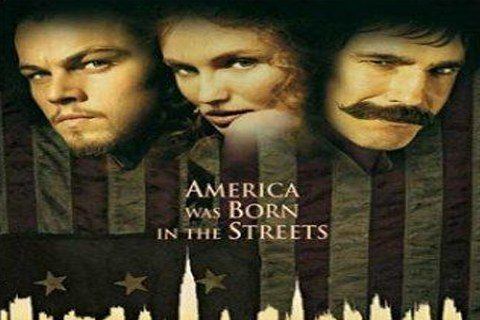 Directed by Martin Scorsese, the film takes place in 1863 and follows Amsterdam Vallon who has returned from jail and seeks revenge on his father's killer, Bill the Butcher. The film was inspired by the 1927 non-fiction book The Gangs of New York by Herbert Asbury.

Many of the gangs mentioned in the film were real-life NYC gangs. Martin Scorsese makes a cameo in the film as a wealthy man.