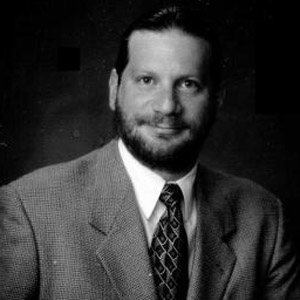 Known for his groundbreaking work in the field of computational biology, this American scientist and scholar served as Director of the University of Colorado's Center for Computational Biology.

After receiving his Ph.D. from Yale University in the late 1980s, he worked for the National Institutes of Health. Before joining the faculty of the University of Colorado's School of Medicine (in Denver), he taught at George Mason University.

He established several international bioinformatics gatherings, including the Pacific Symposium on Biocomputing and the Rocky Mountain Bioinformatics Conference.

After living in Connecticut and Virginia, he settled in Aurora, Colorado.

He and English scientist and computer technology expert Matt Wood both earned advanced degrees in bioinformatics.

Lawrence Hunter Is A Member Of