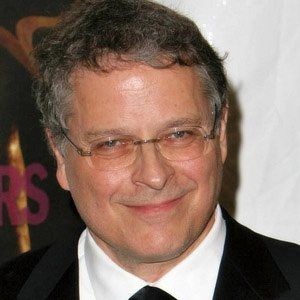 Film producer who co-wrote Star Wars Episode V: The Empire Strikes Back from 1980 and Raiders of the Lost Ark from 1981.

He received his Master's in education from the University of Michigan.

He wrote and directed the film Dreamcatcher starring Morgan Freeman.

He fathered two children with wife Meg Kasdan in 1971.

He directed the film Darling Companion with Diane Keaton.

Lawrence Kasdan Is A Member Of