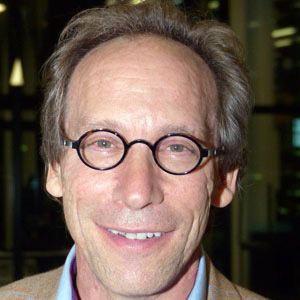 Well-known theoretical physicist and author of "The Physics of Star Trek" and "A Universe from Nothing." He has written editorials for The New York Times and he was chairman of the physics department at Case Western Reserve University from 1993 to 2005.

He earned his Ph.D. in Physics from the Massachusetts Institute of Technology. He joined the Harvard Society of Fellows after that, and from there became a professor in the departments of physics and astronomy at Yale University.

He held a professorship at the School of Earth and Space Exploration at Arizona State University. He was the subject of the feature film The Unbelievers.

His thirty-two-year marriage to Katherine Kelly ended in 2012. The couple had one child.

Lawrence Krauss Is A Member Of