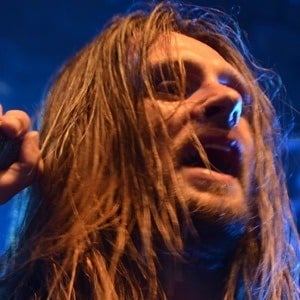 Musician best known as the singer for the metal band While She Sleeps. The band rose to fame after the release of their singles "Four walls," "Our Courage, Our Cancer" and "Seven Hills."

While the band formed in 2006 he didn't join until 2009 where he replaced the original lead singer, Jordan Widdowson.

In 2012 the band won Best British Newcomer at the Kerrang! Awards.

Caleb Shomo, Dave Stephens and Daniel Wand joined the band on stage at the Warped Tour in 2015.

Lawrence Taylor Is A Member Of