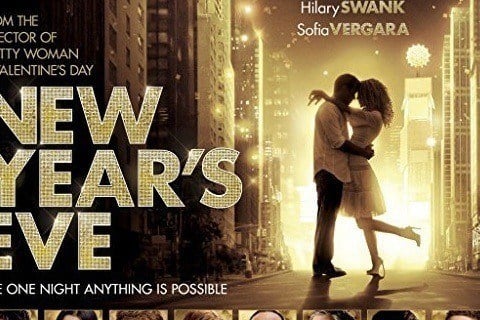 Garry Marshall-directed rom-com detailing the lives of several couples and singles in New York over the course of the eponymous night.

The film was the second in an unofficial trilogy of romantic comedy films directed by Garry Marshall, the others being Valentine's Day (2010) and Mother's Day (2016).