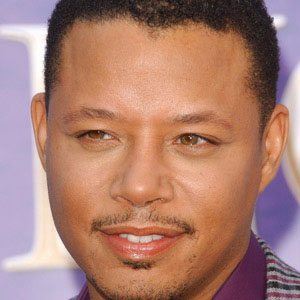 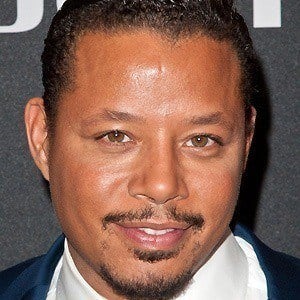 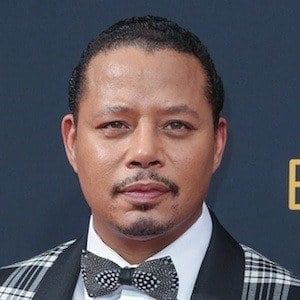 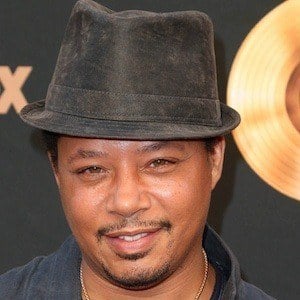 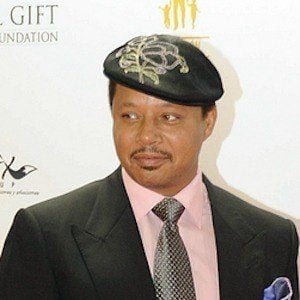 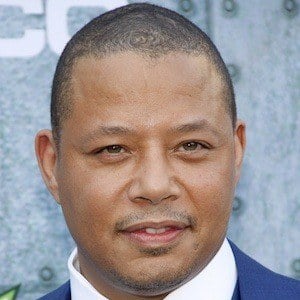 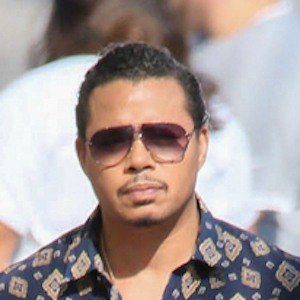 Longtime actor best known for his roles in such films as Hustle & Flow, Get Rich or Die Tryin, Crash, The Brave One, and Iron Man. In 2008, he released his debut album, Shine Through It, and in 2015, he began starring as Lucious Lyon on the FOX series Empire.

He had his first major film role in the 1995 movie Mr. Holland's Opus.

His role as Djay in the film Hustle & Flow earned him many award nominations.

He starred alongside Jeff Bridges in Iron Man.