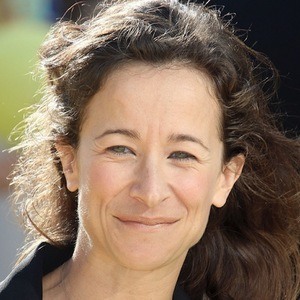 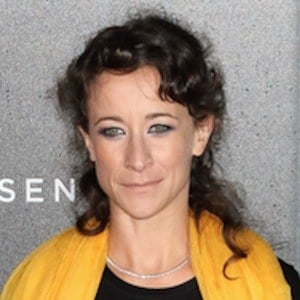 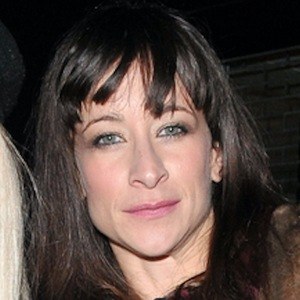 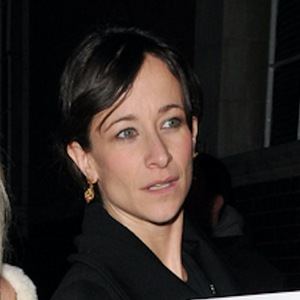 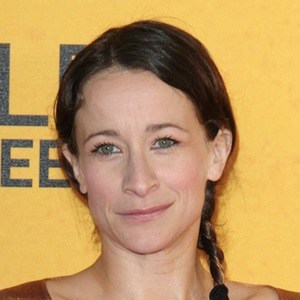 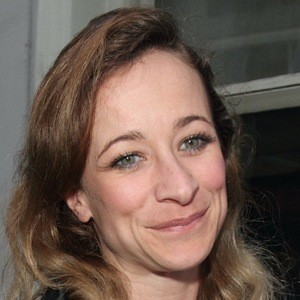 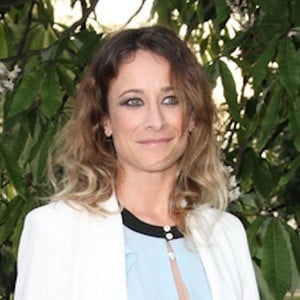 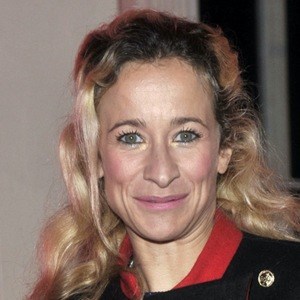 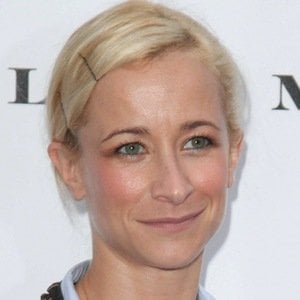 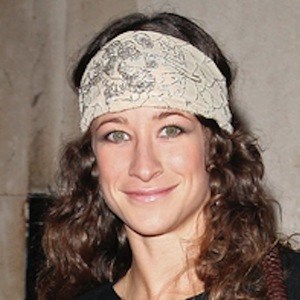 She was born in America, but was largely raised in the UK. She attended the Hurtwood House and the Ibstock Place Schools.

She and her mother Jo Wood are both Global Cool ambassadors.

She married Jack Macdonald in 2008 and they share a daughter named Maggie and a son named Otis.

Leah Wood Is A Member Of