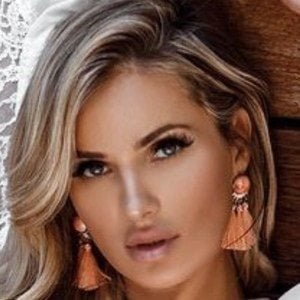 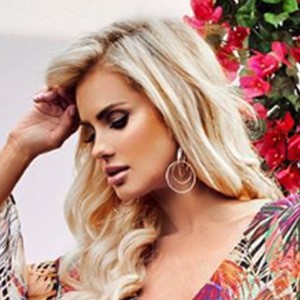 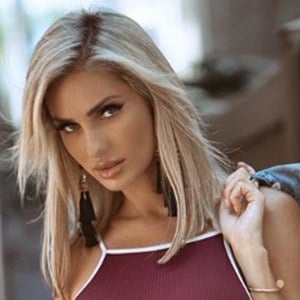 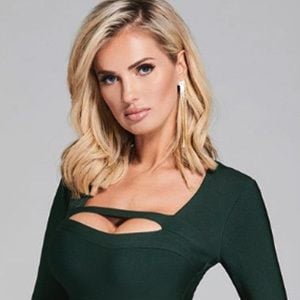 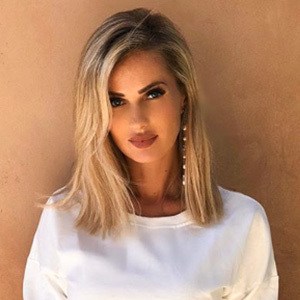 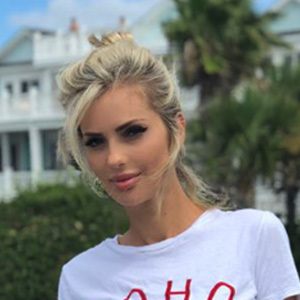 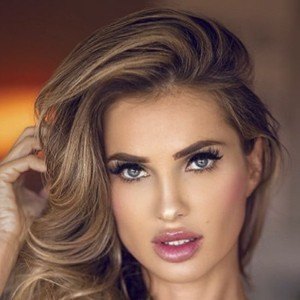 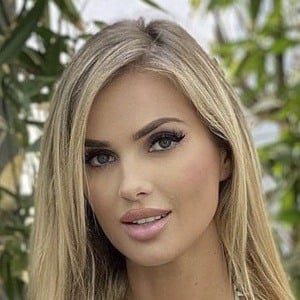 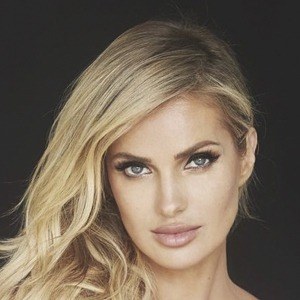 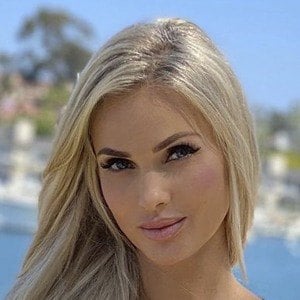 Ukrainian model known for her extensive experience working car shows, particularly as a Toyo Tires girl. In 2013, she worked as a Rock Star Energy Girl. She began shooting with Guess in 2017.

She started modeling around 2010.

She has more than 3.3 million followers on Instagram. She worked as a Ring Girl in 2013. She appeared in the 2014 film The Other Woman.

She grew up in Kherson, Ukraine and said that her fathered traveled a lot while she was growing up.

She and Dianna Dahlgren have both modeled for Toyo Tires.

Leanna Bartlett Is A Member Of