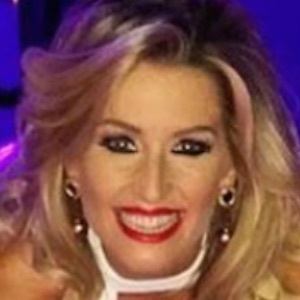 Reality personality of The Real Housewives of Cheshire who began appearing on the show when it first hit airwaves in January of 2015.

She became the owner of a teen girl's clothing line called Kiss Frogs.

She married footballer Wes Brown in 2010 with whom she has three daughters named Halle, Lilia and Lola.

She starred alongside Ampika Pickston on The Real Housewives of Cheshire.

Leanne Brown Is A Member Of