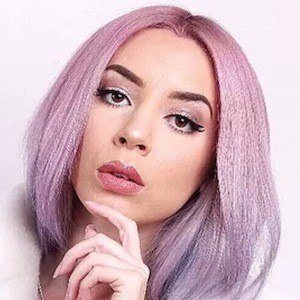 Fashion photographer and blogger who is known for her portfolio and social media presence. In 2014, Asthma UK selected a photograph of hers for their 3 year ad campaign.

She began practicing as a fashion photographer in 2011. Her client list includes Random House Publishing - Germany, Fussed Magazine, and Rock, Paper, Scissors Magazine. Her YouTube channel has accumulated over 120,000 subscribers.

She grew up in Norwich, England, and is of half-English, half-Chinese descent.

She shares her hometown of Norwich, Norfolk, England, with actor and comedian Stephen Fry.

Leanne Lim-Walker Is A Member Of