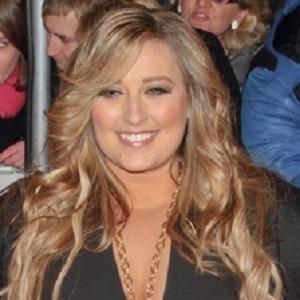 Singer and winner of the first season of The Voice U.K. who released her solo single, "Run to You," in 2012.

She was almost signed to a record deal at the age of fifteen when she was performing at Potters Leisure Resort, near Hopton-on-Sea.

She learned to play piano and organ as well as to sing and won over the judges of The Voice and the judges at her blind audition to join Team Tom.

She was born near Lowestoft in Suffolk, England. She married Rob Hurren in 2011.

She considers Beyonce her musical inspiration. She chose Beyonce's song "If I Were a Boy" for her blind audition for The Voice.

Leanne Mitchell Is A Member Of