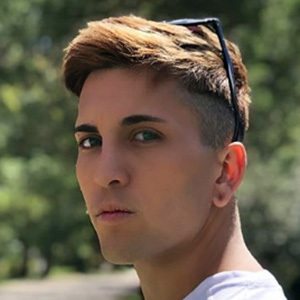 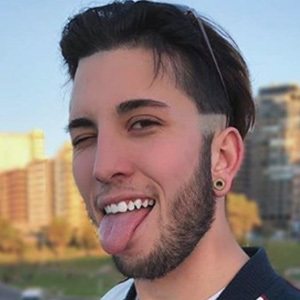 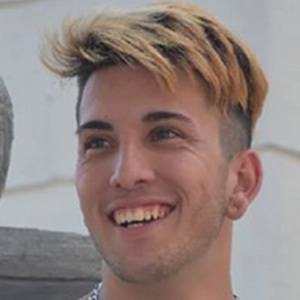 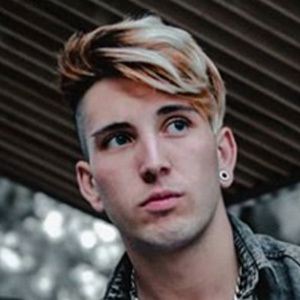 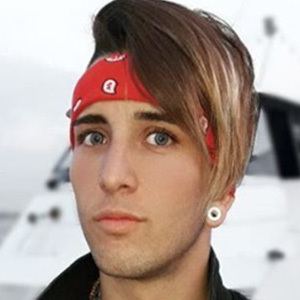 Argentinian web star who has earned massive popularity to his LeaParaTu YouTube channel. He has gained his loyal fanbase of more than 300,000 subscribers through his original hidden camera sketches, pranks, and practical jokes on friends and strangers.

LeaParaTu Is A Member Of