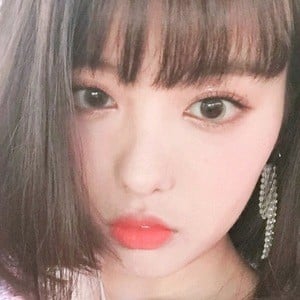 She has an older sister, as well as a pet dog named Kkami.

She is a South Korean pop star along the same lines as Park Ji-min.

Lee Ah In Is A Member Of