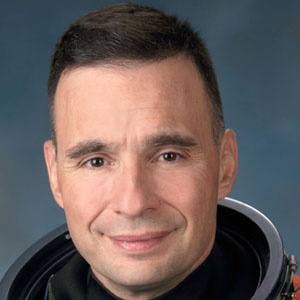 Retired astronaut who flew two Space Shuttle missions, serving first as pilot and then as commander.

He achieved the rank of Colonel in the U.S. Air Force.

He served as CAPCOM (Capsule Communicator) for STS-121.

Lee Archambault Is A Member Of