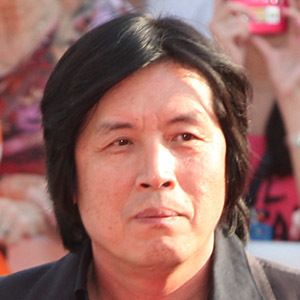 Director and screenwriter who has directed a number of critically-acclaimed films, including Peppermint Candy (2000), Secret Sunshine (2007) and Burning (2018). Burning received the Palme d'Or and the FIPRESCI Prize at the 2018 Cannes Film Festival.

He graduated from Kyungpook National University with a degree in Korean literature. He taught Korean at the high school level before turning to a life in the arts.

He is a fiction writer, having published the novel Chonri (1983) and the short story collection There's a Lot of Sh*t in Nokcheon (1992).

His film Burning was based on the novel of the same name by Haruki Murakami.

Lee Chang-dong Is A Member Of