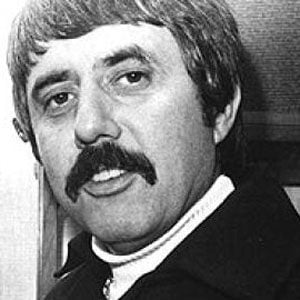 Country music singer, producer, and songwriter who was a key figure in the musical style later known as Cowboy Psychedelia.

He grew up in the American South and fought for the United States in the Korean War.

He wrote and produced Nancy Sinatra's hit #1 song These Boots Are Made for Walkin', the popularity of which spanned generations.

He was survived by his wife Jeane, his son Mark, and his two daughters Debbie and Samantha.

He was involved in the early stages of the career of infamous record producer Phil Spector.

Lee Hazlewood Is A Member Of