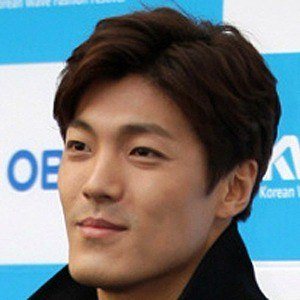 South Korean actor who achieved great fame with roles on television dramas like My Love By My Side, Cruel City and Oh Hae-young Again. His big screen work includes 2012's A Company Man and 2014's Venus Talk.

He majored in theatre at Dongguk University. He made his television debut on the MBC series N 5 in 2004.

He won the Best Newcomer Award at the 2015 KBS Entertainment Awards for his work on Cool Kiz On The Block.

He co-starred with Nam Gyu-ri on Cruel City.

Lee Jae-yoon Is A Member Of