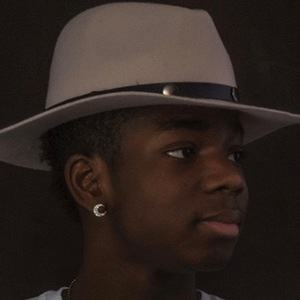 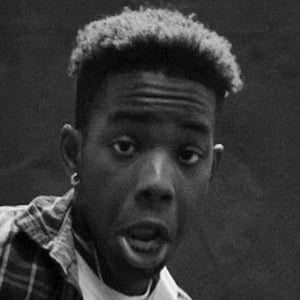 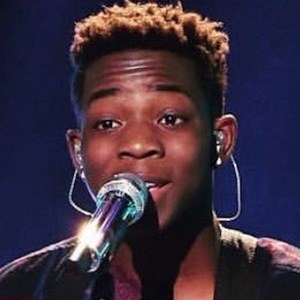 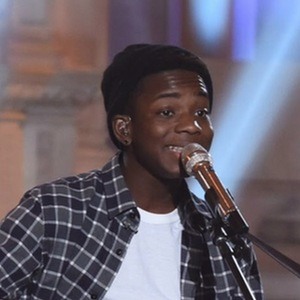 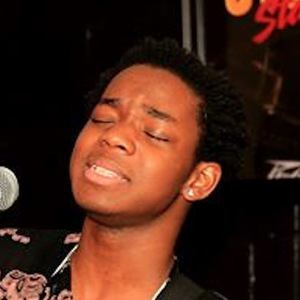 Season 15 contestant on FOX's American Idol who advanced to the top 10 on the long-running reality competition show.

He sang in high school as his first music experience.

He was previously in a music duo with Hannah Lindsey Lane.

He is from Bluffton, South Carolina. He is named after his father Lee Jean, a Saint Lucian. His older brother passed away in 2012.

He and MacKenzie Bourg both advanced to the top 10 on American Idol's final season.

Lee Jean Is A Member Of