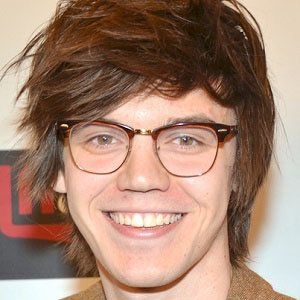 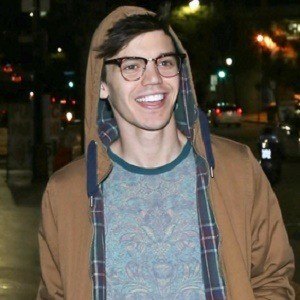 Singer and guitarist who won over audiences on the third season of the singing competition The Voice, where he was a member of Team CeeLo Green. After appearing on the show, he released his debut single "Everyone's Got a Story." In 2016, he became a contestant on season 15 of American Idol.

He was born and raised in Lafayette, Louisiana. He played varsity basketball in high school.

About a year before appearing on The Voice, he experienced a near-fatal bout with a virus that caused congestive heart failure and forced him into an induced coma.

He has a younger brother named Peyton.

He and Amanda Browne both competed on Team CeeLo Green on the third season of The Voice.

MacKenzie Bourg Is A Member Of