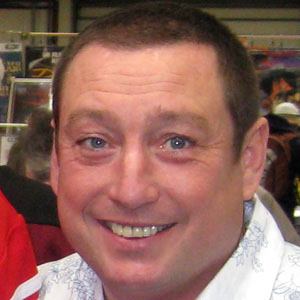 Early in his career, he played the recurring role of Mel Holloway on the 1980s television series Noah's Castle.

He appeared in a 1981 film version of William Shakespeare's A Midsummer Night's Dream.

After ending his acting career and giving up plans to become a professional boxer, he settled in Wallington, Surrey, England, where he opened a locksmith business.

He and Antony Costa both appeared on Grange Hill.

Lee Macdonald Is A Member Of