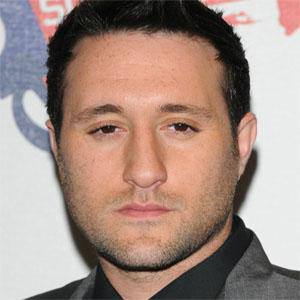 Pop singer-songwriter and actor who performed with the boy band Blue, the group known for songs like "Hurt Lovers."

He acted in the television series Chalk and Grange Hill at age sixteen.

He began his solo singing career with the 2006 single "Do You Ever Think of Me."

He grew up with a sister and a brother. He has a daughter named Emilie with his former fiancée Lucy Bolster.

He met the British Prime Minister with Peter Andre in 2004.

Antony Costa Is A Member Of