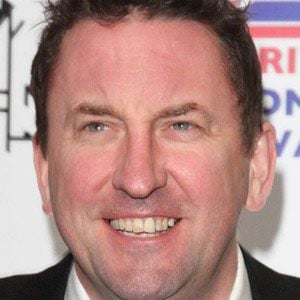 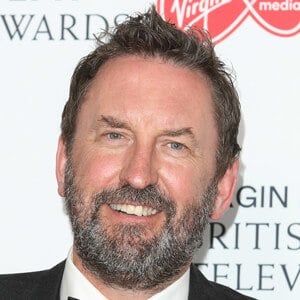 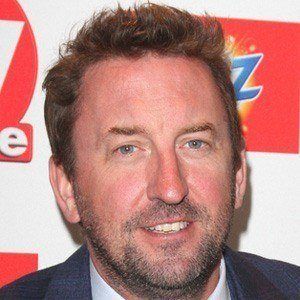 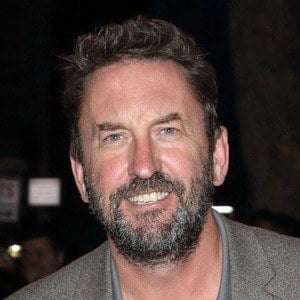 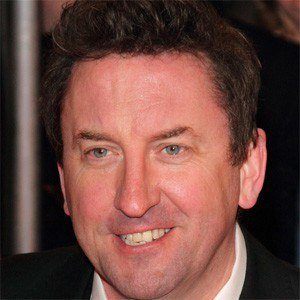 English stand-up comedian and actor best known for playing Lee on the show Not Going Out. He has been a regular fixture on BBC panel shows Have I Got News For You, Never Mind the Buzzcocks, and Would I Lie To You.

He worked in a bingo hall and was a stableboy for several famous horses. He did his first open mic spot in 1994 while studying film and television at Brunel University.

He created the sitcom "Not Going Out," which has won RTS and Rose d'Or Awards.

He married Tara Savage in 2005 and they have three children together named Arlo, Louie and Millie. He frequently puts members of his family on his show.

He was the host of the final season of They Think It's All Over after taking over for Nick Hancock.

Lee Mack Is A Member Of