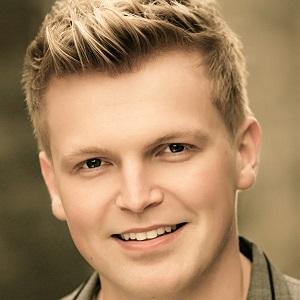 Versatile Irish singer known for his work with the boy band Streetwize, the electronic music duo NXT-GEN and for his country music solo project. Some of his most popular songs include "Slow Motion," "Magnetic" and "Love Shine a Light."

He won top honors on the Irish televised singing competition Children at Heart at age seven and released his first album, Hey Good Looking, the next year.

He was invited to collaborate with Iyaz and Snoop Dogg on the track "Slow Motion" after being spotted singing at a Kool & the Gang birthday party in Orlando.

His birth name is Lee Mulhern. His mother Veronica was a member of Irish showbands in the 80's.

He and The Libertines frontman Pete Doherty formed the project NXT-GEN in 2012.

Lee Matthews Is A Member Of