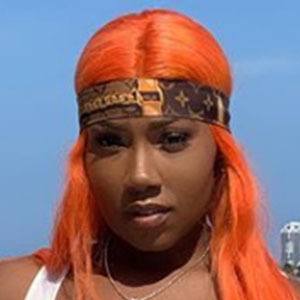 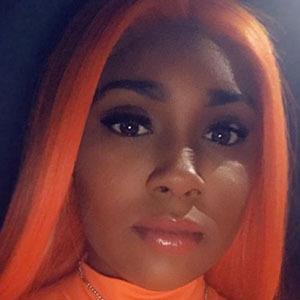 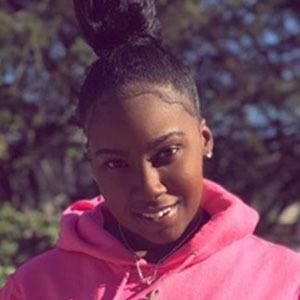 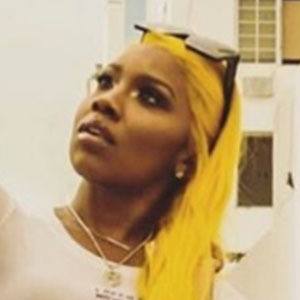 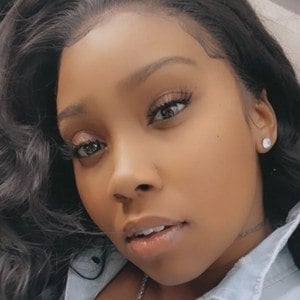 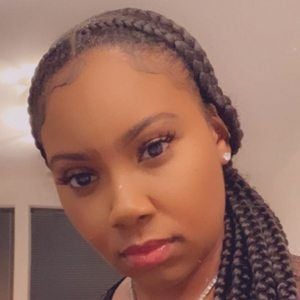 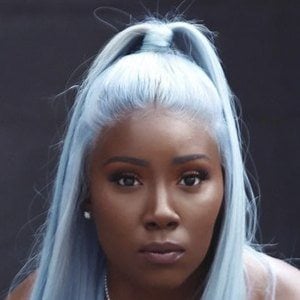 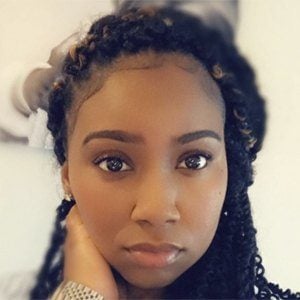 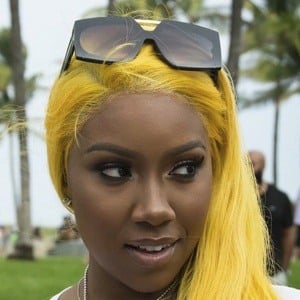 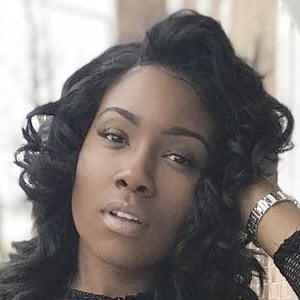 By 2015, this rapper and songwriter had attracted an online fan base of over thirty thousand Twitter followers and 170,000 Instagram fans. In April of 2014, she released her first iTunes single, "Blow."

She released her debut mixtape, simpLEEaMAZIN, in 2011.

She is featured on Young Ryda's single "Throw It Back" and on Bno Fox's track "Ballet."

Born Taliyah Smith, she was raised in Philadelphia, Pennsylvania. Her Instagram account includes numerous pictures of her sister, niece, and nephew.

She has collaborated with fellow Pennsylvania-born rapper Meek Mill.

Lee Mazin Is A Member Of