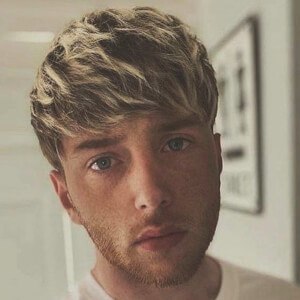 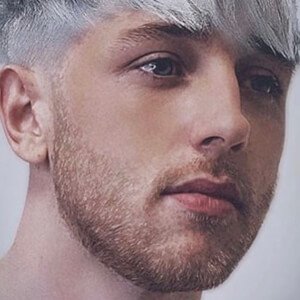 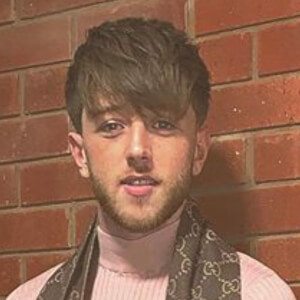 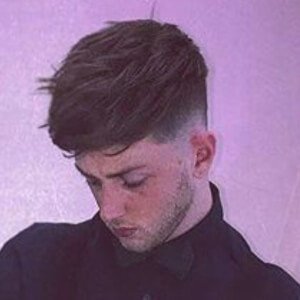 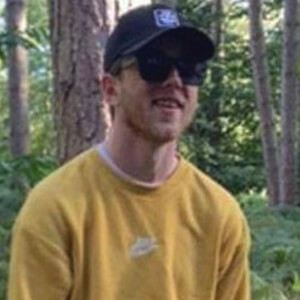 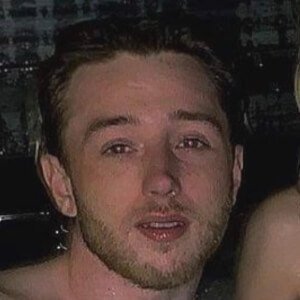 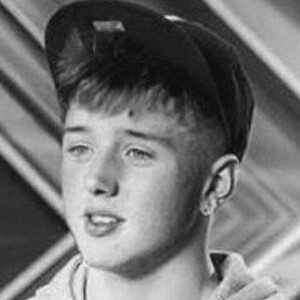 Pop singer/songwriter who rose to fame after competing on the X Factor UK in 2014. He is best known for having penned and performed the popular single "Española Chica!" He has also been known by the stage name BRAZIER.

One of his first solo releases was the "Kicking Stones" demo track.

In October 2017, he performed live at a pub in Middlesbrough, United Kingdom.

He competed against Ben Haenow on the X Factor UK.

Lee Muldoon Is A Member Of