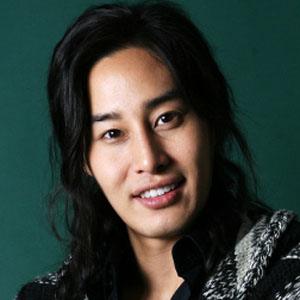 Korean-American actor who is known to South Korean television viewers as Do Jae-myung in The Slingshot and Im Jong-soo in Secret Garden.

After receiving his education in the States, he went to South Korea and worked as a model before landing a role in the Legend as Cheoro.

He played Jang Bin in the 2012 series Faith.

He is the son of STG Inc. chairman Simon S. Lee.

He is a Korean-American entertainer just like singer Sunny.

Lee Phillip Is A Member Of