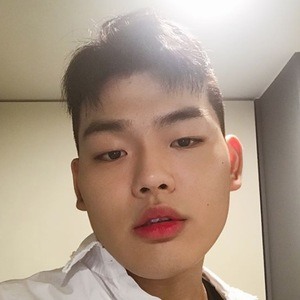 Versatile performer recognized as the leader, drummer, and DJ for the South Korean rock band The East Light. The group rocketed to fame after the release of their debut single "Holla" in 2016.

He made his entertainment debut acting in the 2014 film My Boy.

Outside of his work with the band, he is a DJ known by the pseudonym DJ Dinosaur.

Some of the other members of The East Light include Lee Eun-sung, Jung SaKang, and Kim JunWook.

Seok-cheol Lee Is A Member Of