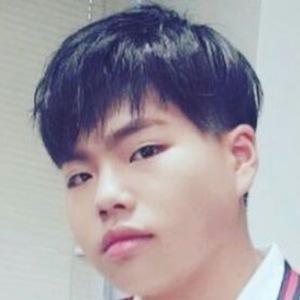 Gained fame as the bassist for the burgeoning South Korean rock band The East Light. The group rapidly rose to fame following the release of the first EP, Six Senses, in 2017.

The East Light was formed in 2016 by Media Line Entertainment.

After releasing their debut single "Holla" in 2016, The East Light followed up with the 2017 song "You're My Love."

He is joined in The East Light by Lee Eun-sung, Lee SeokChul, Kim JunWook, Jung SaKang, and Lee Woo-jin.

Seung-hyun Lee Is A Member Of