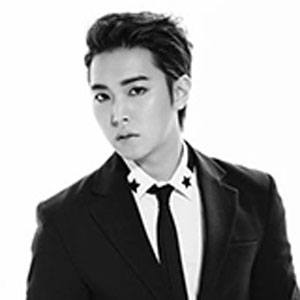 A member of the boy band Super Junior, he has also acted in South Korean drama The President.

He won the SM Youth Best Contest in 2001, to earn his first entertainment contract.

He is known for musical theatre roles in Summer Snow and Jack the Ripper.

He married actress Kim Sa Eun in 2014. He has a brother named Lee Sungjin.

He is a member of the K-pop group Super Junior with Cho Kyuhyun.

Lee Sungmin Is A Member Of