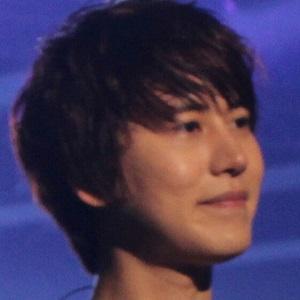 He was part of the original Super Junior 05 group, which included twelve members rotating in and out of the lineup.

In 2010 he ventured into solo work, with his track "Listen To You" for the Korean drama, Pasta, which made it to the top of the charts.

Both of his parents were school administrators. His mother also co-owns a cafe with the mothers of his Super Junior bandmates. He began dating Uhm Ki Joon in 2016.

Cho Kyuhyun Is A Member Of