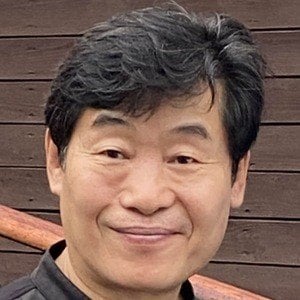 Celebrity chef who is best known for having appeared on the South Korean cooking program Please Take Care of My Refrigerator and it's spinoff series Cook Representative.

In 1977, he joined the kitchen staff of the Savoy Hotel and later opened his own restaurant.

He became an instructor at the Korea Hotel Tourism Institute in 2016.

He and fellow chef Sam Kim both appeared on Cook Representative.

Lee Yeon-Bok Is A Member Of