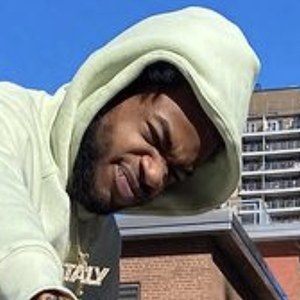 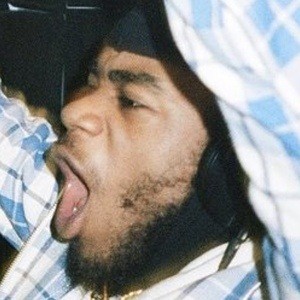 Up and coming hip-hop recording artist who is best known for the 2017 singles "Street Scars," "Free Shmoke," and "Tracy McGrady." He has gone on to garner over 40,000 followers on his personal Instagram account.

He began his career by releasing music on SoundCloud.

He has performed live at The Gramercy Theatre in New York City.

He has had the opportunity to open for fellow rapper PNB Rock.

Leeky Bandz Is A Member Of